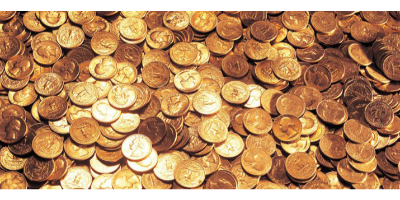 Advancements in the Financial Services area in 2017-18

India’s Financial Services segment has seen strong development in the Banking, Protection and Asset Management sections in 2017. It was esteemed at roughly USD1.9 trillion. Stores in banks have developed essentially what’s more, because of stricter resource quality standards executed by the RBI, add up to GNPAs expanded exponentially with the Public Sector representing the mass of the aggregate number of NPAs. To safeguard Public Sector Banks (PSBs), the Government declared a super recapitalisation program, which it points to execute throughout the following two years. Be that as it may, these recapitalisation reserves are connected to certain execution pointers, which PSBs need to accomplish. After demonetisation, inflows in common store items expanded to USD 54billion amid the year and aggregate resources under administration developed significantly to achieve USD 300 billion. The Indian Asset Management fragment keeps on developing essentially.